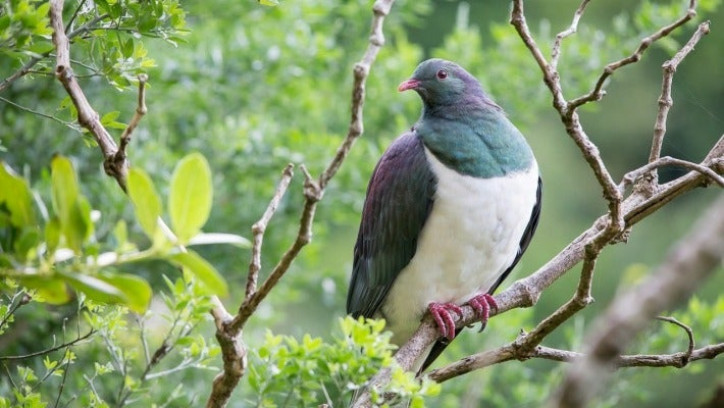 This month, Ziptrek Ecotours Queenstown is celebrating turning 10 years young! That's a decade of zipping, 10 years of working with local charities & communities and 10 years striving to improve sustainability in tourism, within New Zealand.

Over the past 10 years, founder Trent Yeo has lead his team and business partners to move towards developing sustainability on a global scale. One of the many business Ziptrek supports is the Kiwi Bird Life Park, a sanctuary dedicated to reptiles & birds, especially kiwis, with a conservation show & audio tour.

Since Ziptrek has been working with the Kiwi Birdlife Park and Wakatipu Reforestation Trust by planting more native forest plants and fruit trees, they have spotted over 4 different native birds on course - including recently the Kereru, most likely contributed to a significant planting of "Wineberries" up on course in 2018 with the launch of our newest tour - Kereru 2-Line + Drop tour.

Many of you may not know that 75% of NZ land birds are either threatened or at risk of extinction. That's four out five NZ bird species in trouble.

If you are wanting to support New Zealand’s birds look at joining a community group or give a small donation. Every dollar counts, be a part of a community that stands up for the natural environment.

To celebrate all things 10, here are 10 of our favourite New Zealand Native Birds: